5-25% of infants suffer from colic, and an infant with colic can be a nightmare for new parents. Long nights of crying due to gastrointestinal pain and numerous other factors can make the parent’s job both physically and emotionally harder than it needs to be.

The National Health Service in Ballerup (Copenhagen, Denmark) conducted a study involving 50 infants diagnosed with colic. Half of the group received specific chiropractic adjustments, and the other half received the drug dimethicon. In this study, 9 of the 25 infants taking the drug were removed from the study because their symptoms were getting worse.

Even with the removal 9 infants from the group that received drugs for colic, the results showed a more significant improvement in the group that were under chiropractic care. Between the fourth and seventh days of the study, the infants remaining in the drug group had reduced their hours of crying by only one hour, while the entire chiropractic group had reduced crying hours by an average of 2.4 hours. After 8 to 10 days, the infants who were prescribed drug treatments plateaued at a one-hour reduction in crying, while the chiropractic group further improved to an average of 2.7 fewer hours of crying. The researchers noted that, had the 9 infants not been pulled from the drug group, disparity between chiropractic adjustment of subluxation and drug treatment would have been even greater.

Research study after research study continually demonstrate the greater efficacy of chiropractic care in alleviating colic in infants when compared to other medical treatments. Not only do chiropractic adjustments help alleviate colic symptoms, but they also contribute to infants’ overall health and immune system by boosting their white blood cell count. 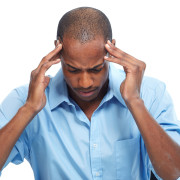 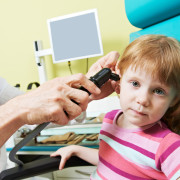 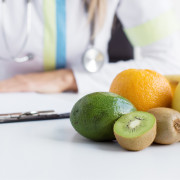 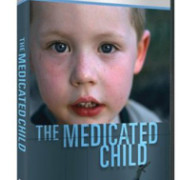 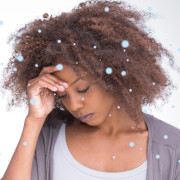 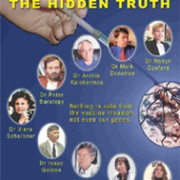 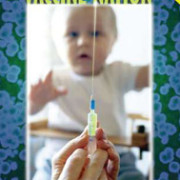 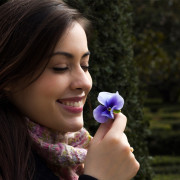