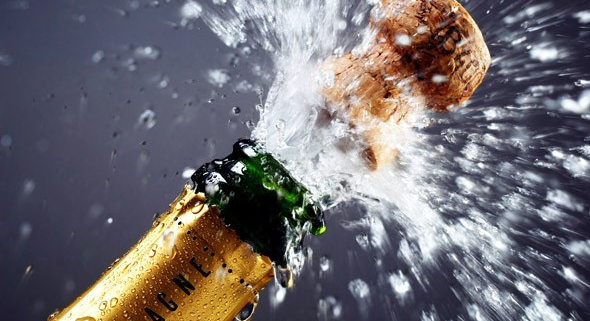 So what’s with the popping associated with certain types of Chiropractic adjustments?  Isn’t cracking your joints supposed to be bad for you?

Not all Chiropractic techniques involve the ‘cavitation’ of joints (the escape of oxygen, nitrogen, and carbon dioxide, which releases joint pressure).  Some use table or instrument-assisted adjustments where no appreciable cavitation is experienced.  The ones that do, however, such as with the Gonstead Method of chiropractic, are no less safe, comfortable and effective at reducing spinal fixation, clearing nerve interference (subluxations), and improving your health.  As a matter of fact, it’s been shown by John Hopkins University that joint cavitation (specifically in the hand) does NOT contribute to the formation of arthritis as falsely believed by grandmothers worldwide!

When you hear the noise from a professionally delivered adjustment, it’s similar to the pressure release you get from opening a bottle of champagne.  It’s like having a party in your spine!  Ultimately, with less pressure, your joints move better, line up better, and just plain feel better.

Want to join the discussion?
Feel free to contribute!